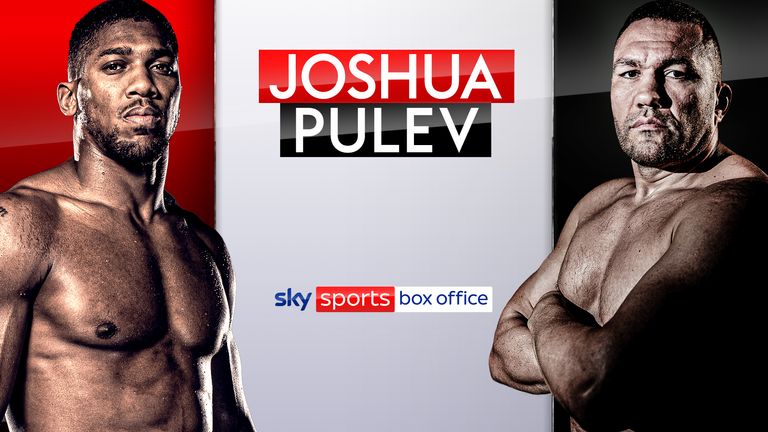 Over a year after regaining his crown, Anthony Joshua takes on yet another dangerous opponent in mandatory challenger Kubrat Pulev. Watch the slug live on Nexstro

Joshua was due to defend his WBA ‘super’ IBF and WBO belts against IBF mandatory challenger Pulev in June, but will now receive his hotly anticipated first fight on UK soil in over two years. 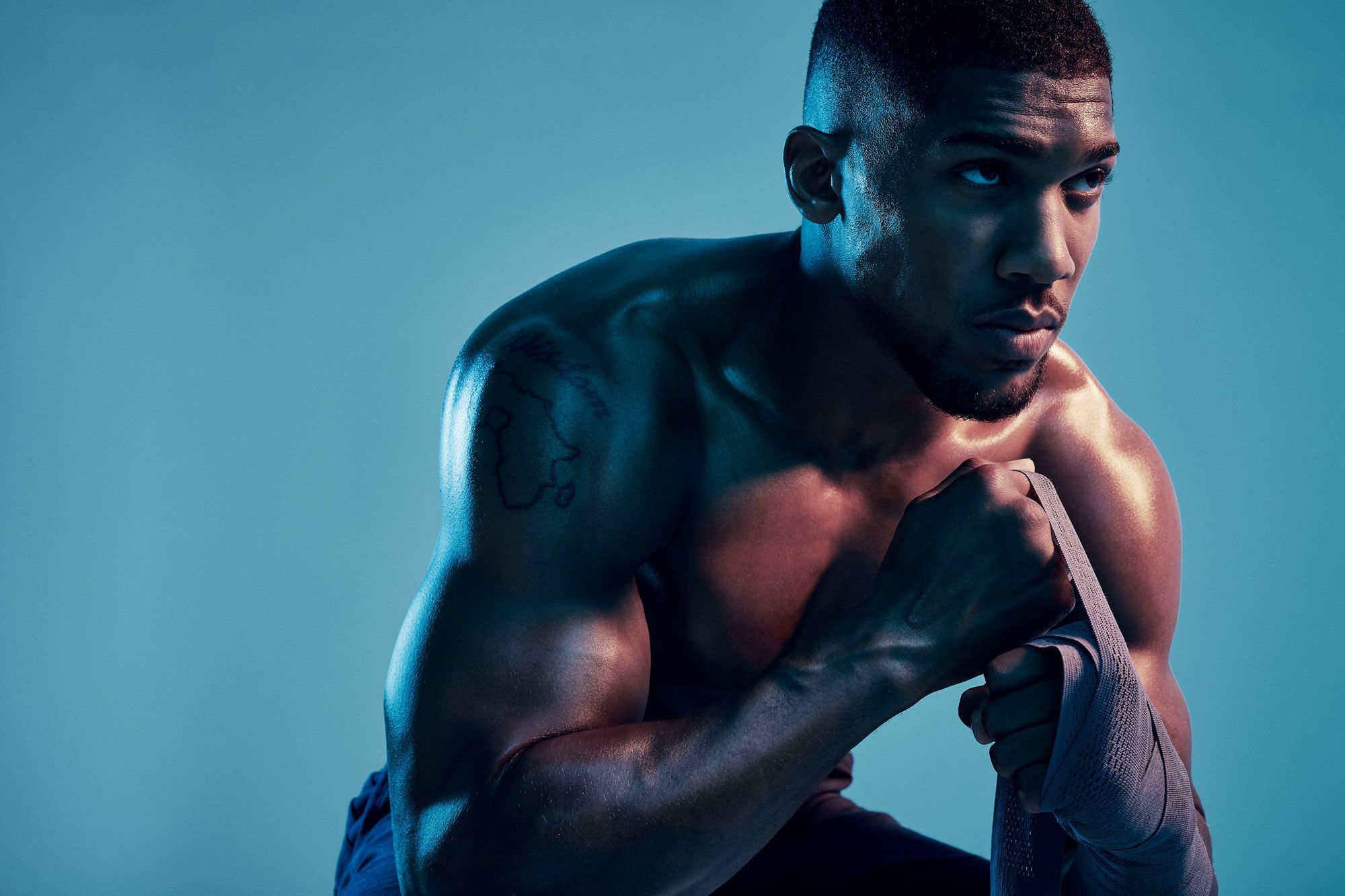 The two-time world king regained his titles from Andy Ruiz Jr in a rematch victory in Saudi Arabia last December, and cannot afford another shock setback against the Bulgarian, with negotiations ongoing for an undisputed world title fight with WBC champion Tyson Fury in 2021.